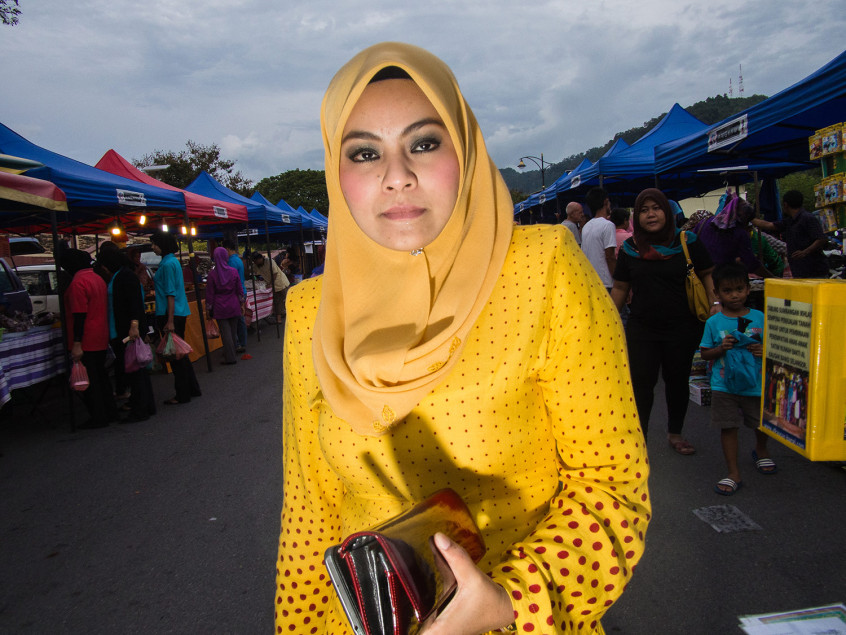 It’s been too long since we last posted a blog update. We’d just sailed 1,500nm in some superb SW winds, but having lost our wind-pilot 200 miles into the trip we spent the rest of it exhausted and battered.

Needless to say when we arrived in Langkawi, Malaysia, the last thing on our minds was reading, writing or even talking about sailing. Since then Liz returned to the UK for three months and I became a border-line alcoholic, discovering the delights and frustrations of Langkawi Island.

Langkawi itself is small, something like 20 miles from top to bottom. The best way to describe it is a ‘resort island’, a small piece of land opposite the border between Thailand and Malaysia mainland that was developed to attract tourism. The prime minister in 1986, Mahathir Mohammed, was instrumental in this move. As such there is little in the way of culture and most industry is centered around resorts, activities and restaurants. I think it is fair to say Langkawi lacks grit, at least compared to countries like India and even the Maldives.

That said, it is stunningly beautiful. Enormous jagged peaks pepper the horizon and are frequently obscured by cloud, created by the steaming jungle beneath them. There are plenty of sandy beaches to keep the western holiday makers amused whilst the ferry terminal, just down from the Royal Langkawi Yacht Club, sees hundreds of Asian holiday-makers pour through daily, filling their bags with duty free chocolate and perfumes. Around the corner is a huge park with strange animals emerging from numerous ponds.

Of course I tend to see places in terms of photographic potential. If you like your sunset shots across beaches and mountain views, you will not be disappointed. From a street photography perspective, however, there is little to excite the senses.

The Jetty Point and the huge eagle are good spots to capture some people pics, but the best places are the ‘night markets’, where locals gather to eat al fresco from the many food stalls. The timing of these markets coincides with great lighting for photography, and the locals, like most people we meet on our travels, have no problem being shot by camera and flash. 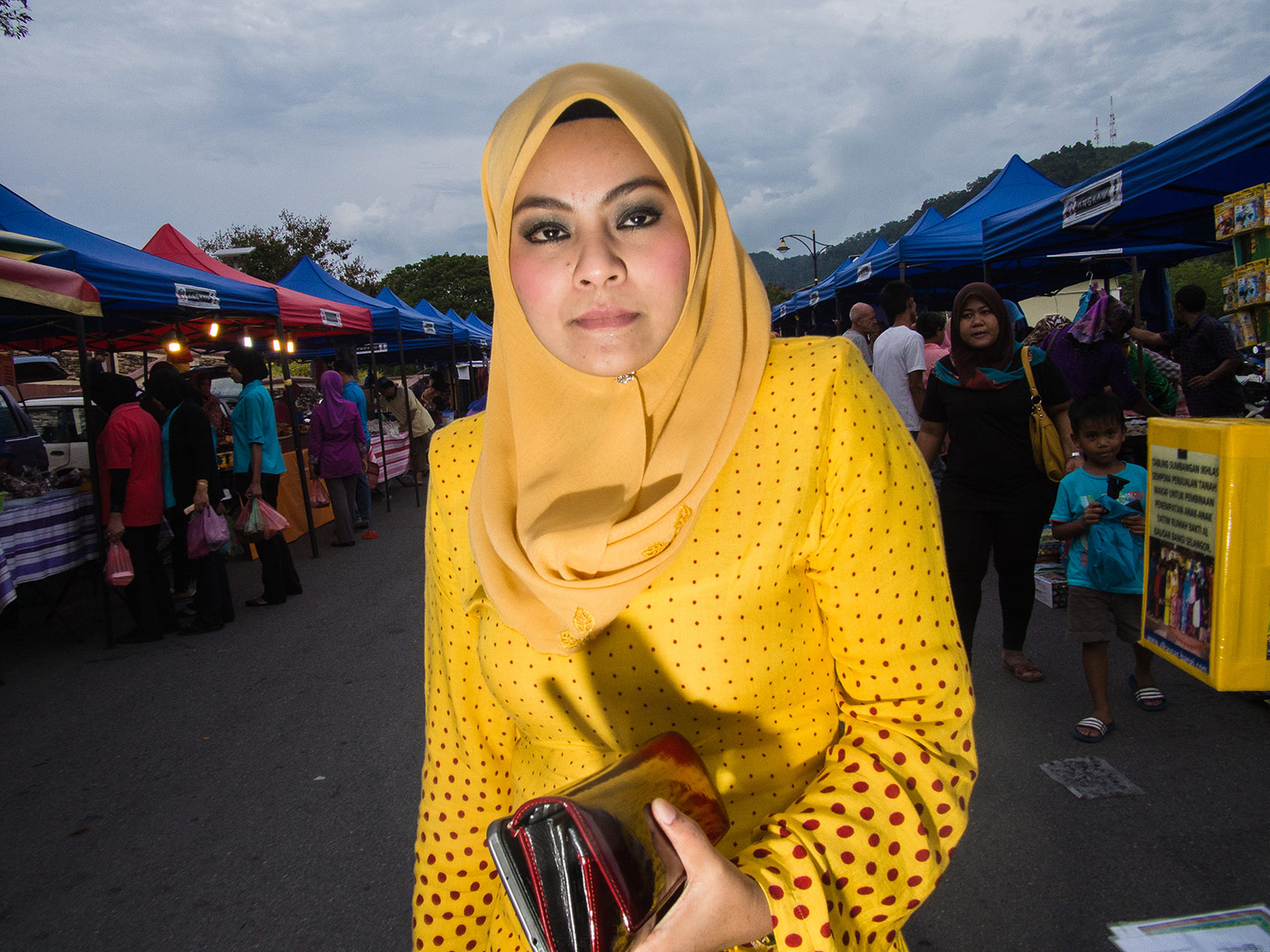 The people here are a mixture of Muslim ethnic Malays, Indian Malays and Hokkien Chinese. 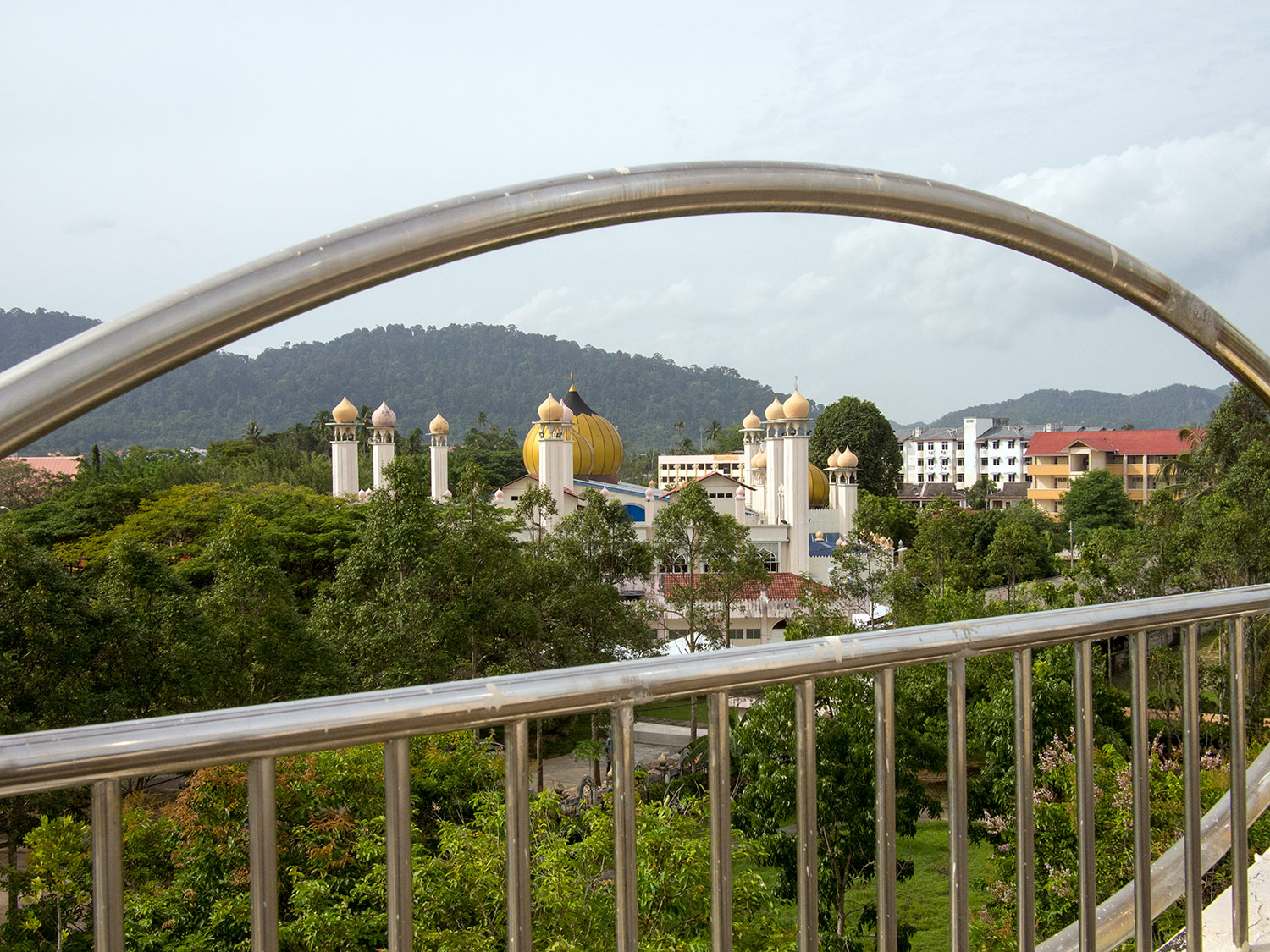 There is some Thai influence too and there are enough ex-pats to turn some spots into recognisable, western joints. One such place is ‘Scarborough‘, a restaurant on the northern beach that specialises in fish and chips!

It is run by Dylan, a Malay Indian who spent six years in Leeds. Whilst in the UK he’d often visit the seaside town of Scarborough, where he discovered Britain’s greatest culinary export and decided to bring it back to Langkawi. His small family shack sits on the edge of the beach and is guarded by two ferocious geese (show me a goose that isn’t ferocious).

There are plenty of sights to see, including the famous cable car and waterfalls. If you were a holiday maker you could do a lot worse, though I’m sure backpackers travelling from Thailand may be a bit disappointed. The land of smiles this is not, but we love some of the locals here who are accommodating and exceed customer service. Take Ray, for example, a Malay Indian lady who frequently cooks for ex-pats and locals at her tavern, Ray’s Place.

This is a great place for yachties to rest, repair and recuperate. With a choice of three marinas and loads of anchorages, you could easily spend a season cruising throughout the NE monsoon period. We won’t, however, as our plans are to move on to Thailand in the new year to do some much-needed repairs to the boat, but we hope to be leaving the marina shortly to make the most of the Christmas period in this area.