My first escapade into a Sudanese town was rather rewarding, at least from a photographic point of view. I’d been warned that the Sudanese do not like having their photograph taken and wandering around this battered old town with my massive Canon lens attached to my expensive camera certainly raised some eyebrows, not least from anyone in uniform. I’d already been ticked off by a local man for attempting to take pictures of the local fishing boats on this atmospherically cloudy afternoon.

Yet as I returned to our anchorage a rickety old cart, drawn by a donkey that had seen better days, pulled up. Atop this converted car chassis was a father, mother and snotty-nosed, grubby little toddler. Spotting my camera the father grabbed his son, swooped him down in front of me and proceeded to give this little chap some orders, which correlated to a number of different poses the boy pulled for me!

There was one weird moment though: the dad returned to his cart and thrust some money into the boy’s hand for his final pose. Now I’d been told that the Sudanese don’t do baksheesh, and indeed this man didn’t ask for any money despite the effort he put in to ensure I got that perfect portrait shot, but I left wondering what the ‘money shot’ was all about. Was it to show me that they had money? Remember, we are now in one of the poorest, most war-torn countries in the world. Here’s some pics of Suakin that are testament to this fact.

You’ll notice a distinct lack of people in my shots, and that’s because of the point I made earlier about Sudanese people not liking their picture being taken. Instead I have to use my own muse, or settle for animals instead! 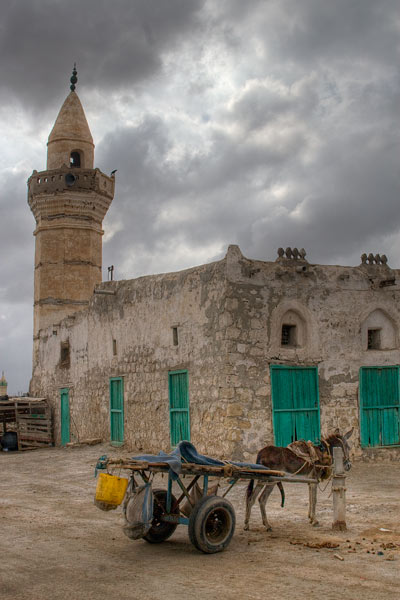 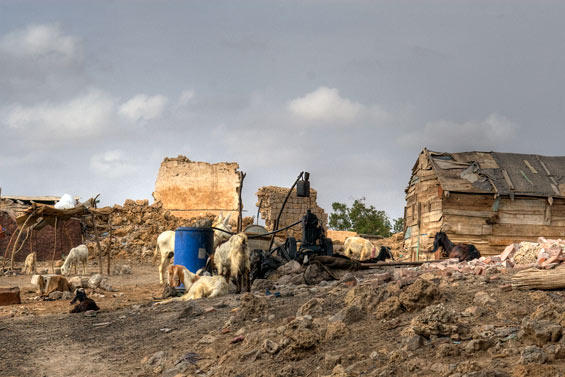 Suakin is made up of three parts: the old town, which sits on an island and is in ruins, due to the fact that the buildings are made of coral (see image below); there’s the dusty ‘centre’ of the Suakin, where the market is and bus station too; then there is another part of Suakin, the ‘new’ town, which I have not yet discovered at the time of writing. 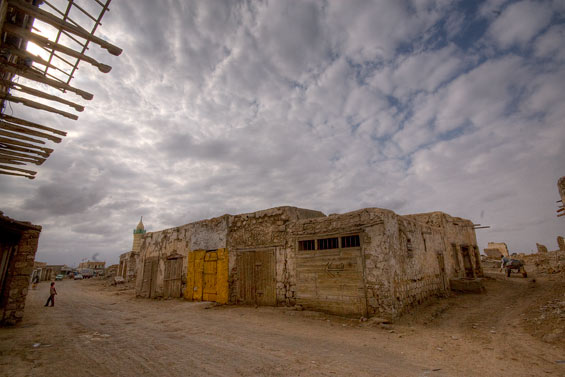 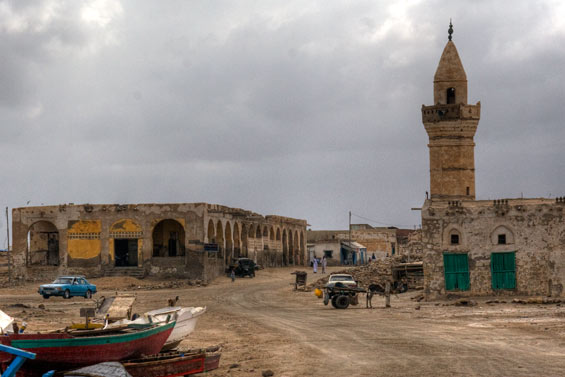 6 Comments on “Welcome To The Culture Shock”