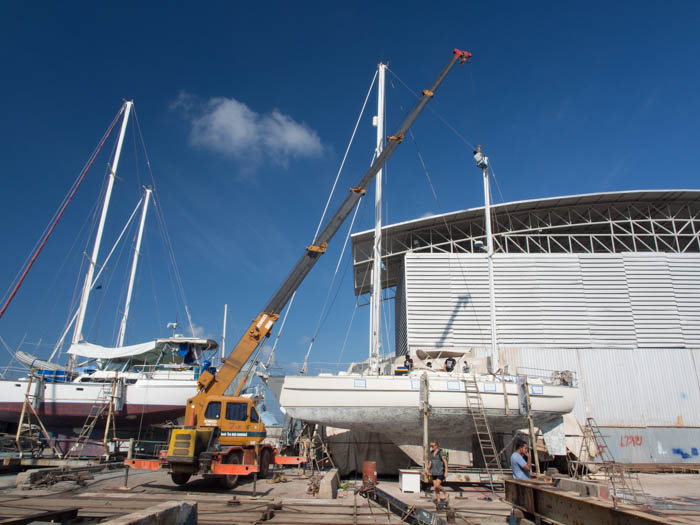 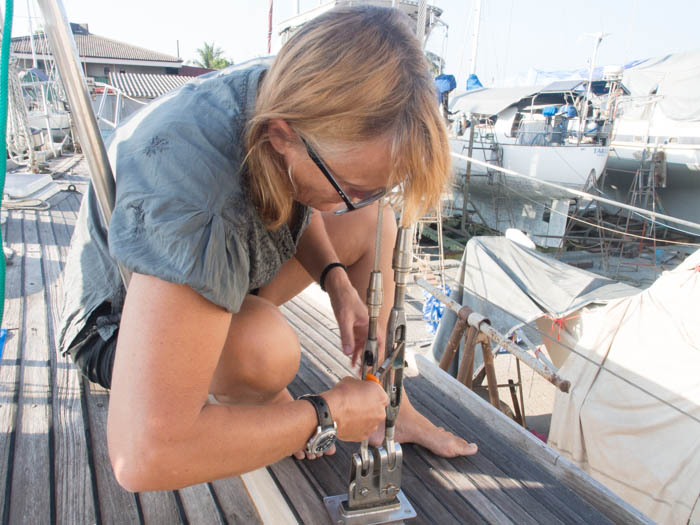 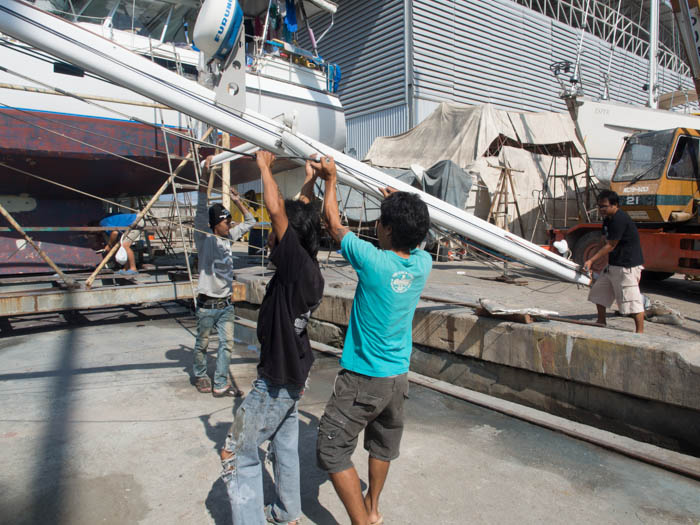 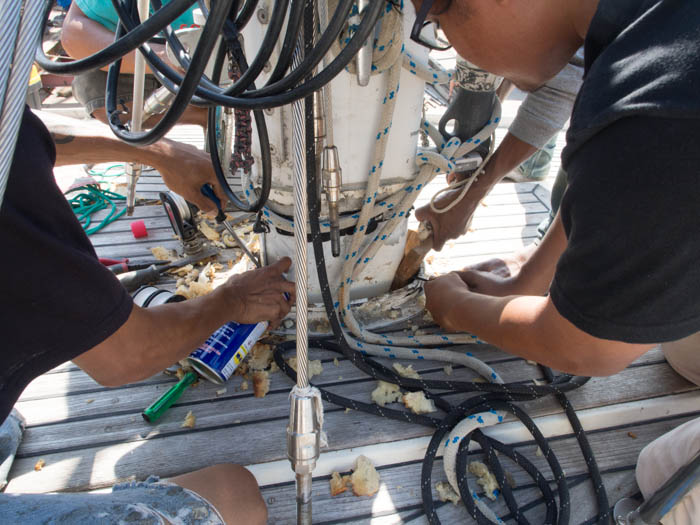 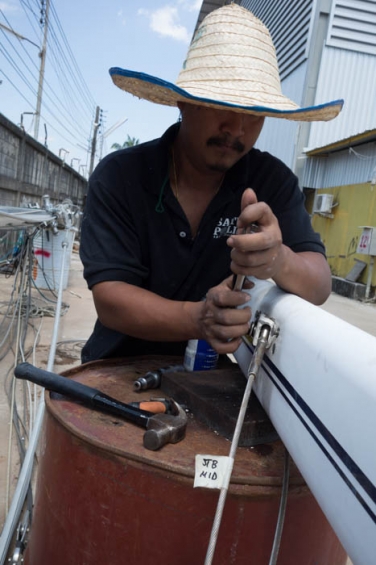 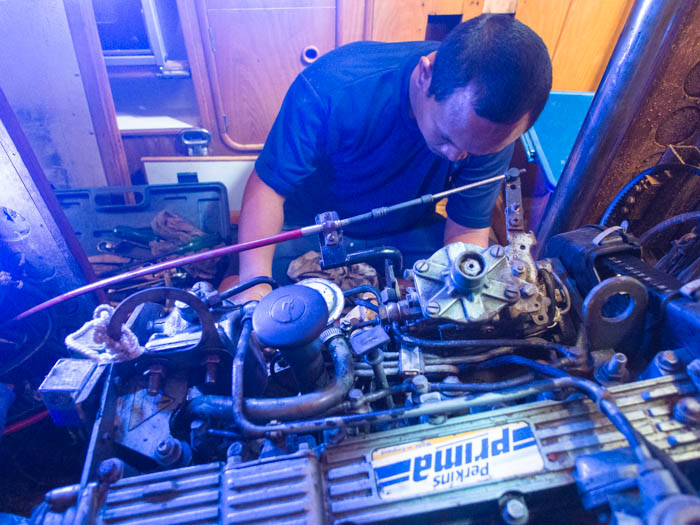 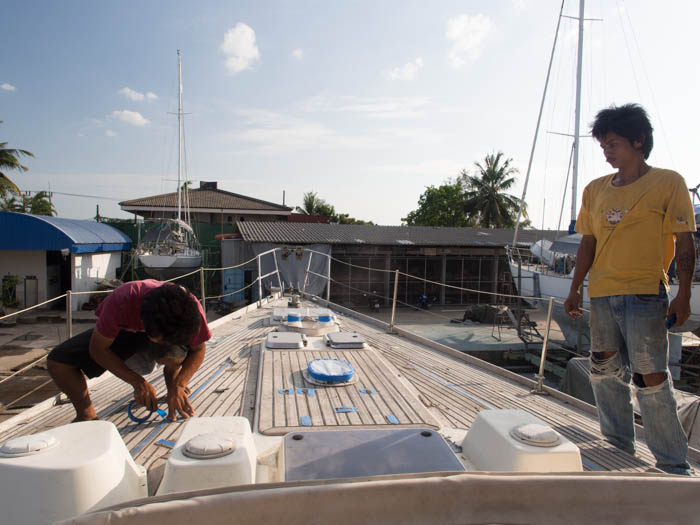 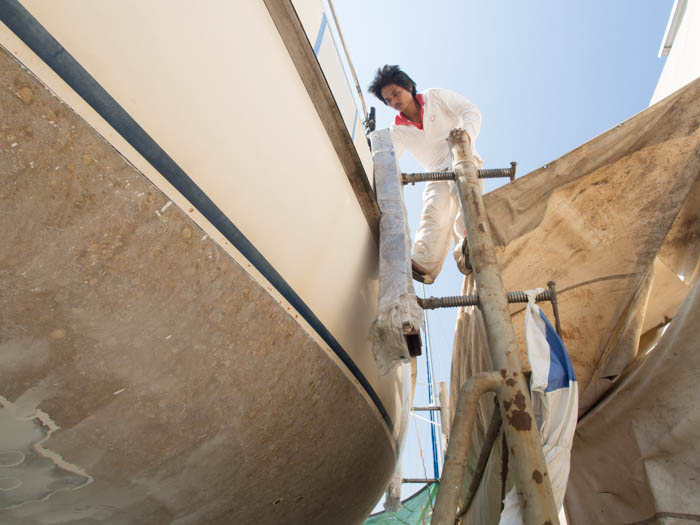 As revealed in the last couple of episodes, "How m

Anchored in a channel somewhere off the easternmos

Anchored at Kinabatangan River with the pygmy elep