It’s a short one this week since it was Eid and our workers took most of the week off. All except Nut, that is. He’s made real progress with the mains/charging circuit.

Another short one since the workers had a week off. We take a look at some basic boat charging circuits and lay some more butyl tape, this time in white.

The shaft was put back this week. We’ve had two grease nipples tapped into the Maxprop, which will allow us to grease the inside gears without taking it apart.

Also fitted is our new cutlass bearing made of Torlon.

Last year when I ran into charging issues I was approached by YBW forum member, pvb, who offered me this basic wiring schematic. 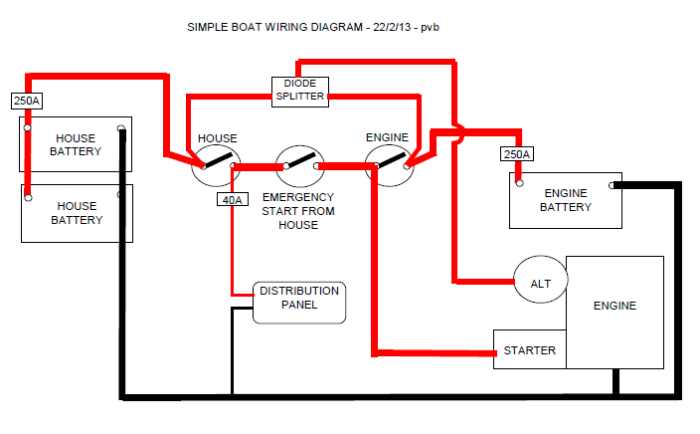 Saying goodbye to the two Phils

We managed to get hold of some white butyl tape in the end so Ton and I began bedding down the starboard deck fittings. The genoa track took a whole morning, but it must contain around 30 bolts and bedding it down with Sika would have been no less problematic. 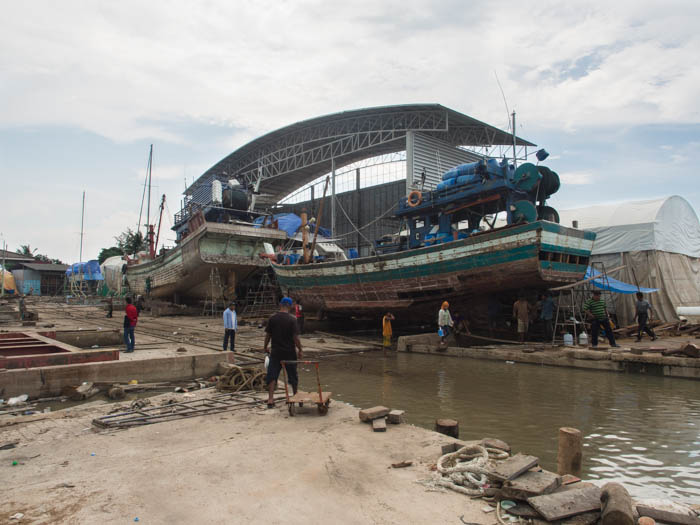 Finally, this is my new home. I have yet to move in as it’s still being built, so I’m kipping down in the shop next door.

More of the same with regards the deck fittings. However I reckon we’ll see our mains circuit system up and running.

How much does a total sailboat refit cost? For us,